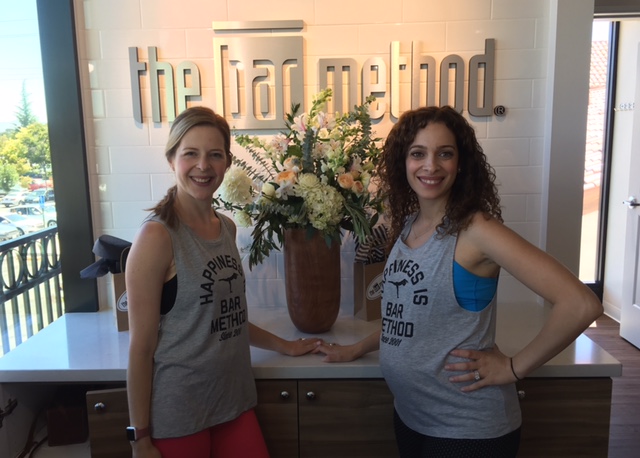 We’re excited to announce another studio opening in California, officially welcoming The Bar Method Los Gatos to our growing community!
The brand new studio is owned by Shadin Saah and Stacy Barrett, both of them devoted members of the San Francisco Downtown studio before making the leap to build their own Bar Method community just south of the city.

We reached out to congratulate Shadin and Stacy on their new home in the Los Gatos mountains and talked with them about what they’re most excited about as they start a new journey as studio owners.

Tell us a little bit about yourselves…

We like to think that opening the studio together was fate! We were both working at the Downtown San Francisco Bar Method Studio when Shadin had the idea to open in Los Gatos. When she called the Downtown studio to speak with the owner about her idea, Stacy answered the phone. When Shadin told her she was hoping to open, Stacy let her know that she was moving nearby – was it possible she could help manage the new location? Instead of simply bringing Stacy on to manage the new studio, the two became business partners. The rest is history.

What should we know about your new studio in Los Gatos?

We love our space! We have a beautiful second floor studio with two rooms and views of the Los Gatos mountains. We also have a kids room and spacious, outfitter locker room. 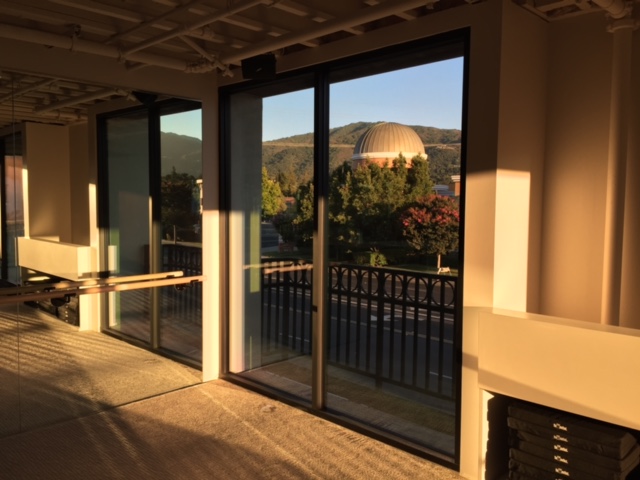 What were you doing before you opened a studio?

We both worked at the Downtown San Francisco Bar Method. Stacy managed the studio and Shadin taught while freelancing as a graphic designer.

Why did you open a Bar Method studio?

We both have a long-standing love for and commitment to The Bar Method — and we’re passionate about the community that each studio builds. We both wanted to branch out and create that community ourselves.

Which Bar Method exercise is your favorite? Why?

We both love fold-over because it WORKS!

If the thought of merging your passion for Bar Method with the desire to run your own business intrigues you, reach out to us so you can learn more about franchising with The Bar Method! You can email us at [email protected] or fill out our online inquiry form.