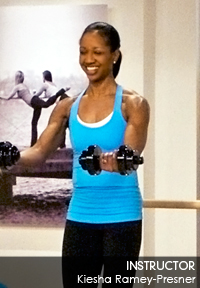 Last week I told you what I enjoyed most, and what was hardest, about making the new Bar Method “Super Sculpting II” DVD. This week my three intrepid fellow “Super Sculpting II” performers, Sharon, Kiesha and Juan, weigh in about their toughest, funniest and most fun moments during the shoot:

What did you find most difficult about performing in the Super Sculpting II DVD shoot? 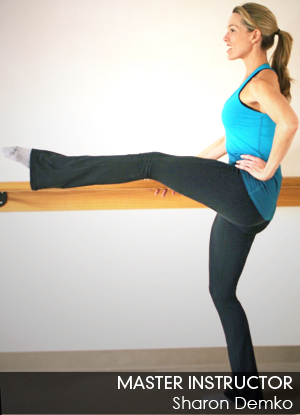 Kiesha: Maintaining perfect form throughout the shoot. You don’t realize when you take class how many times you come out of form, simply by tucking your hair behind your ear, scratching your nose, or adjusting your stance.

What did you find most fun?

Juan: The fact that we were going to be watched really brought out a drive in me that I didn’t know was there€¦at least not to that degree.

What was the funniest moment? 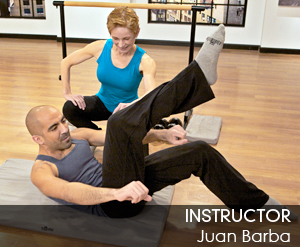 Juan: My favorite line ever said by Burr during the curl portion of the video: €˜I’ve never heard anyone say their abs were so sore they couldn’t eat.’

What do you think of the workout?

Kiesha: I LOVE it. It’s intense, but within reach for someone to work up to. The choreography is really fun.

Sharon: It was awesome. I still might be a little sore.

Note to my readers:

Starting this month, I will be posting my blog on the first Tuesday of every month rather than weekly. This change in schedule has become necessary to an increasing number of new Bar Method ventures that are requiring my time. Among what’s happening are upcoming studios in Boston, Washington, DC, Austin and Houston plus several future Bar Method media projects, the details of which are yet to be made public.

Thank you for your support during this change.