Our mission is to empower women to be the best version of themselves by creating highly efficient, full-body workouts that build inner and outer strength, grace and poise. 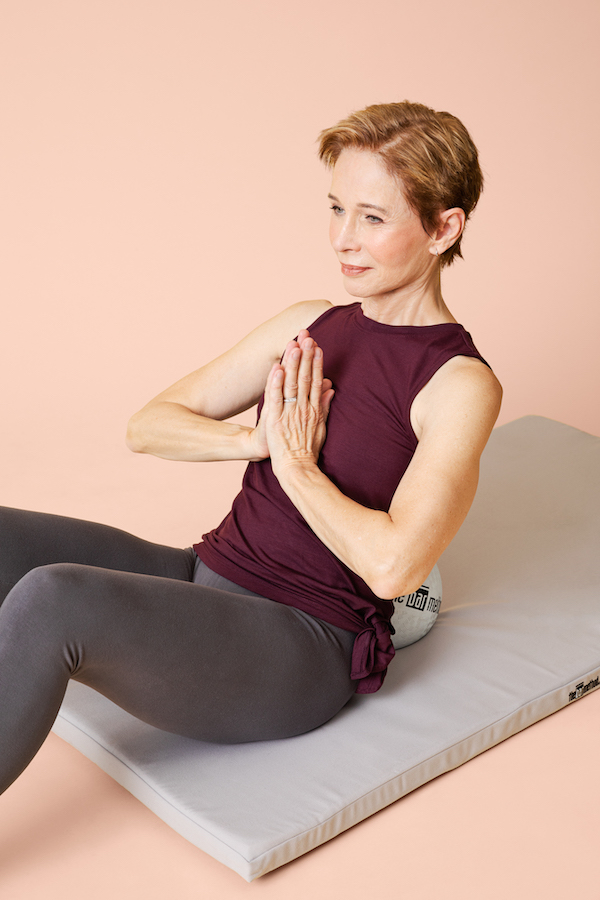 Founder Burr Leonard, an avid lover of ballet and jazz classes, discovered the Lotte Berk Method while living in New York in 1981. She became a devoted student and noticed an incredible transformation in her body. Burr dreamed of creating her own version of the exercise technique that would empower women of all ages and physical abilities to build beautiful, lean, toned and healthy bodies for life. Working side-by-side with a team of physical therapists Burr honed the method to make it safer for the joints and to more effectively target the muscles. She added wisdom from her father George Leonard’s book “Mastery” to create a teaching system that would empower students to make lasting changes to their bodies and their lives outside the classroom. The product of her passionate work created The Bar Method that we know today.

In 2001 Burr and her former partner, Carl Diehl, opened the very first flagship studio in San Francisco, California. Their loyal clients loved the workout and sense of community so much that they started asking to open their own studios. Burr loved the idea of helping women follow their passion and become entrepreneurs, so she helped oversee the opening of the first franchised studios in California. The buzz for The Bar Method quickly spread across the country and studios opened next in New Jersey, Chicago and New York. Today there are more than 120 studios owned by inspiring entrepreneurs across the United States and Canada.

The Bar Method published its first DVD in 2009 and, in response to the popularity and to create even more variety, launched Bar Online in 2013. Students across the world are now able to access a wide library of classes from the top instructors across the Bar Method community. 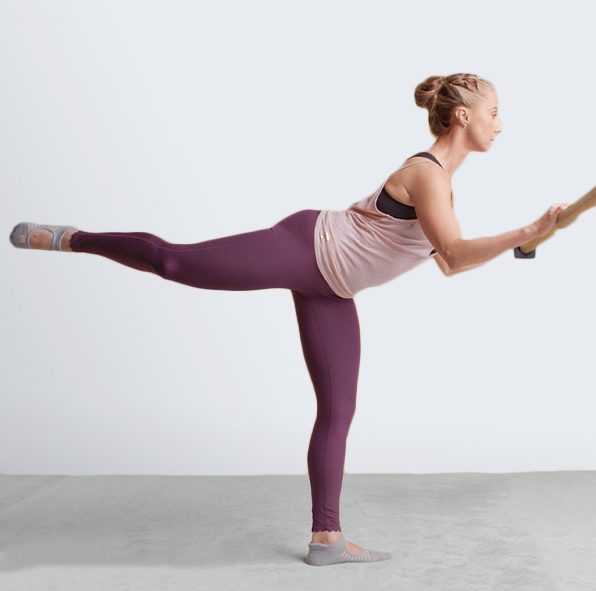 What Makes Us
DIFFERENT

The Bar Method technique stands apart because it is safe, smart and personal. It was created under the guidance of physical therapists to ensure it is safe and effective for students spanning a wide range of abilities including those with physical limitations and injuries. Unlike other barre workouts, our instructors undergo a lengthy and rigorous training that includes lessons of anatomy and hands-on adjustments. Annual certification exams ensure the highest standards are upheld across the entire teaching community. Our students receive personalized adjustments, modifications and encouragement to get the most out of every workout. It’s a workout that is safe and sustainable for life! 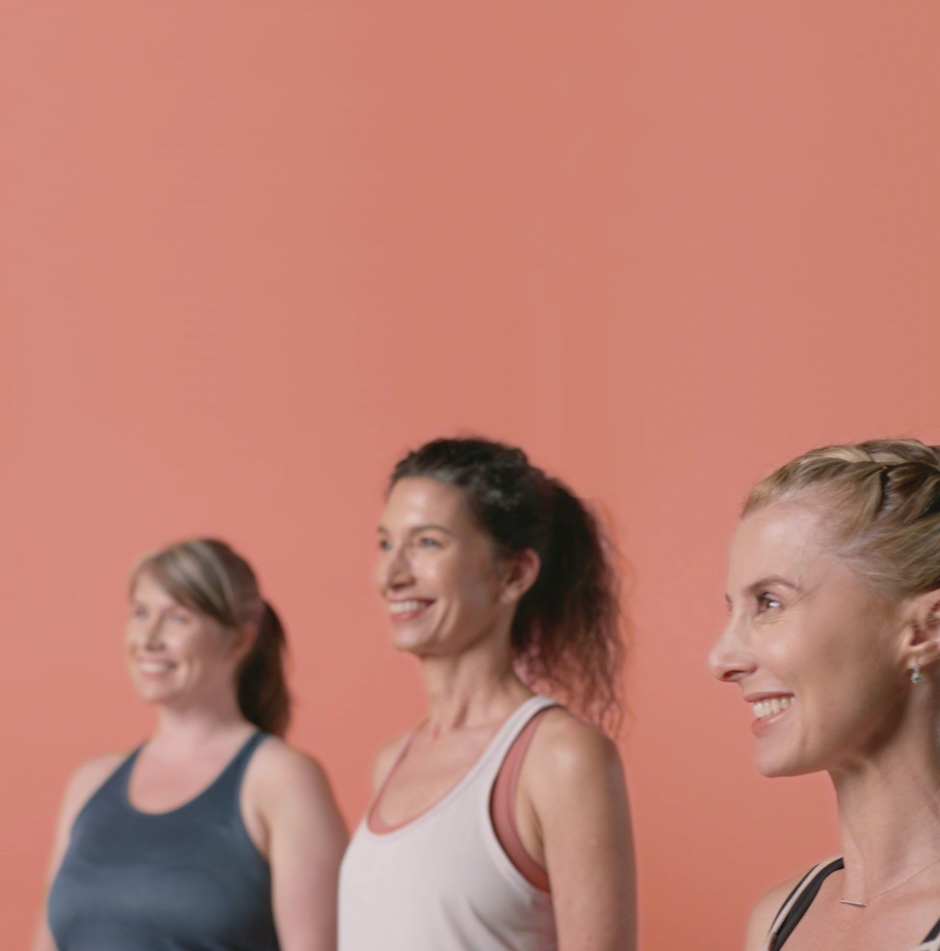 Our clients, instructors and owners are what make The Bar Method such a strong and powerful community. They range in age, background and body type but are connected in mindset; all are motivated, hard-working, passionate about wellness and strive to live a fulfilled life. Many clients become instructors and owners because their lives have been so positively impacted by The Bar Method. They find it incredibly rewarding and fulfilling to align their personal passions and career goals. Our remarkable group of predominantly female studio owners have incredible drive, talent, leadership and passion for the brand. They inspire one another across the company and within their local communities every day. Our mantra is together we are stronger! 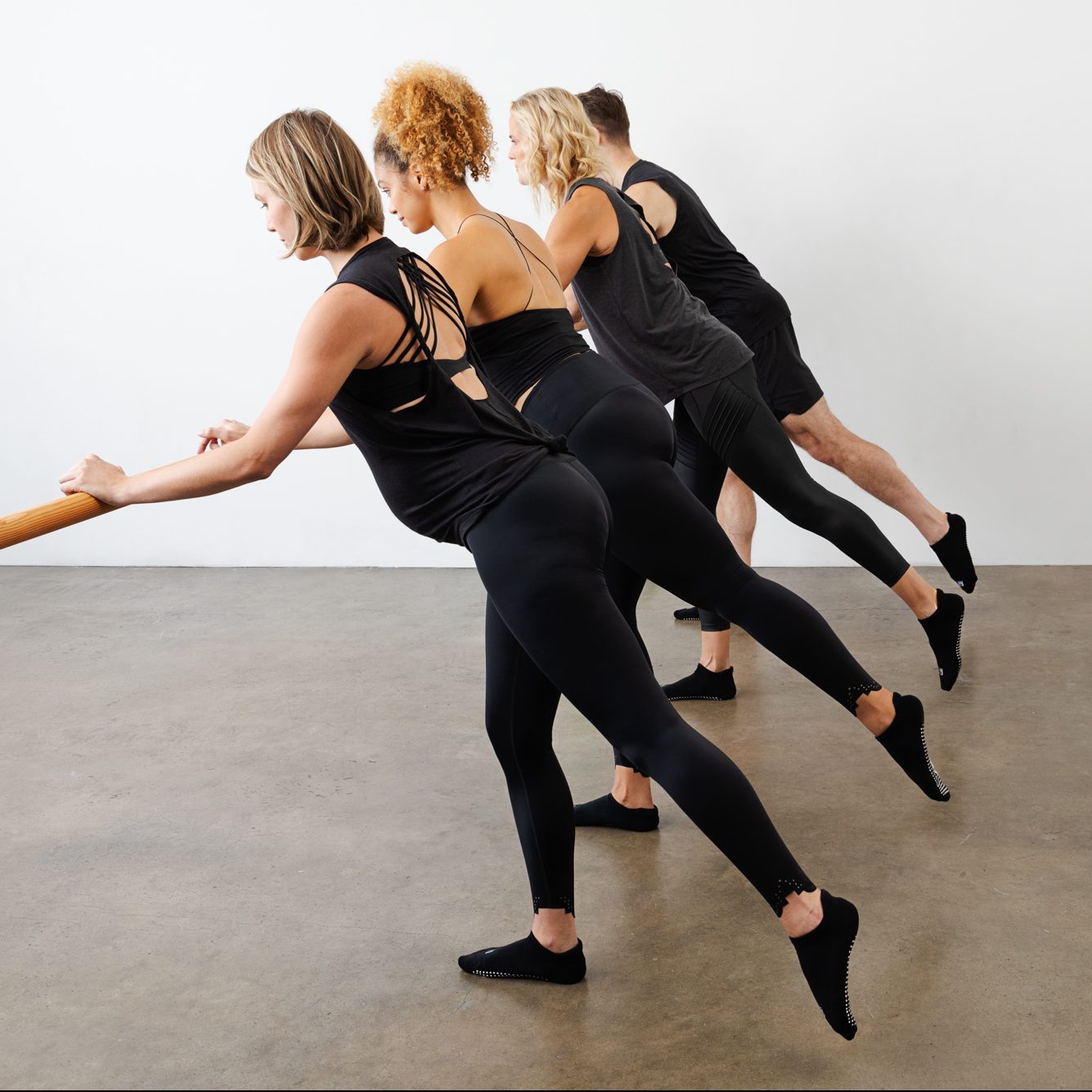 The Bar Method targets all major muscle groups, alternating between the front and the back of the body. The unique exercises keep students working long and intensely enough to transform and sculpt the muscles. Active and passive stretching follows each exercise to create a graceful, dancer-like body that is at the same time lean and defined. Students in their 20s see the results, just as much as our students in the their 70s!

The Bar Method is Featured in

Focus on the few things that really matter and do them right.

Choose to see the best in people and acknowledge hard work.

Find alignment and work cohesively - it’s more fun to do things together.

Focus on the
Journey

Fulfillment comes from the journey, not crossing the finish line.

Want To Know More About The Bar Method?

Check Out the Blog

Looking for the barre essentials or want to sport the latest look?