It's the perfect time to try The Bar Method for FREE. All new clients get their first class on us. Just purchase our First Class Free and then pick a class! You have 30 days to use the FREE class! Don't wait, sign up now!

The Bar Method Dallas - White Rock Lake is a boutique fitness studio offering barre classes for students of all levels. The signature method uses your own body weight, the ballet barre and a few props to create a transformative workout that results in long, lean sculpted muscles. Not only does it reshape your entire body, but it allows you to channel your inner strength and leave class feeling strong, confident and poised. Highly-trained instructors customize the exercises to ensure they are safe and effective for any age and every body, including modifications for pregnant women and students with injuries. Our staff and community are here to support you from the moment you walk through the door.

The Bar Method White Rock Lake is located in the heart of East Dallas across from White Rock Lake and features one studio room with large windows for an abundance of fresh air and natural light, a spacious dressing area with luxurious products and details, and a resort-inspired lounge area. 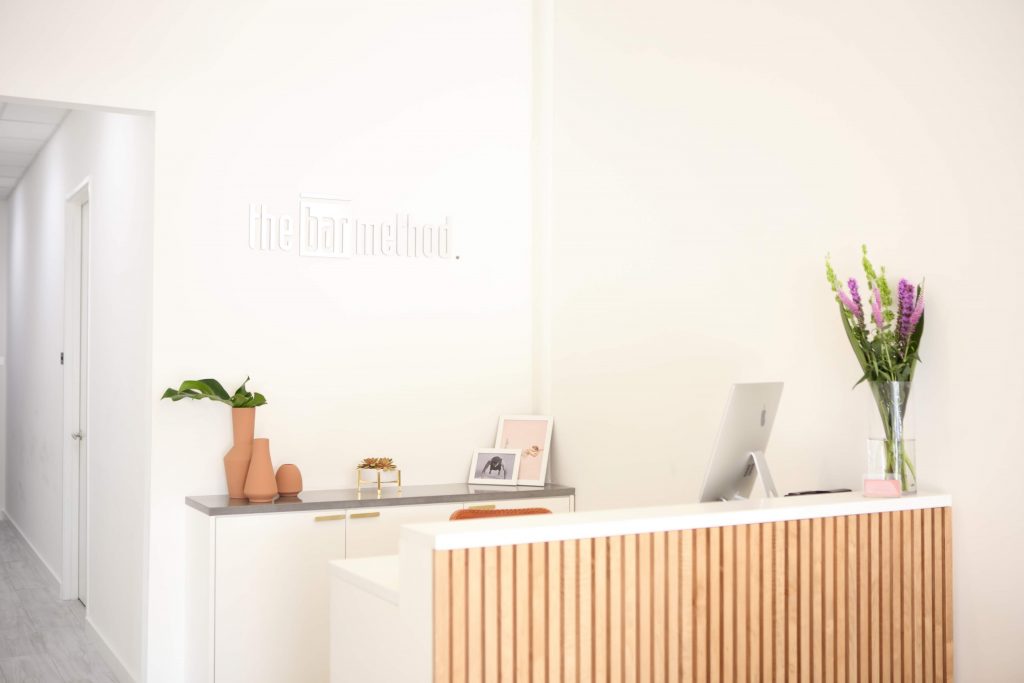 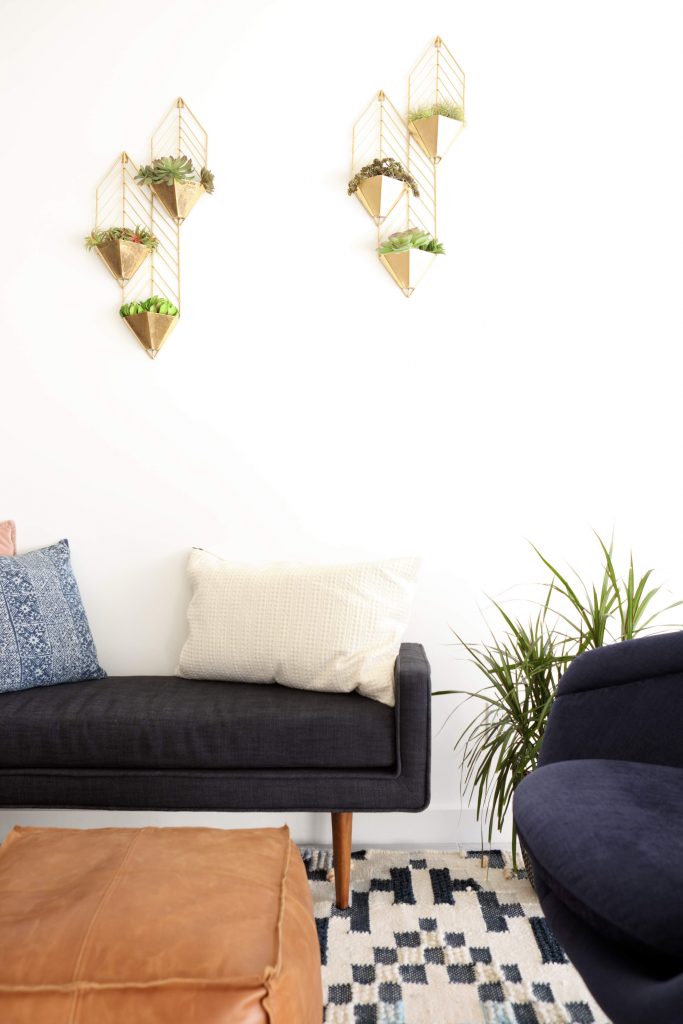 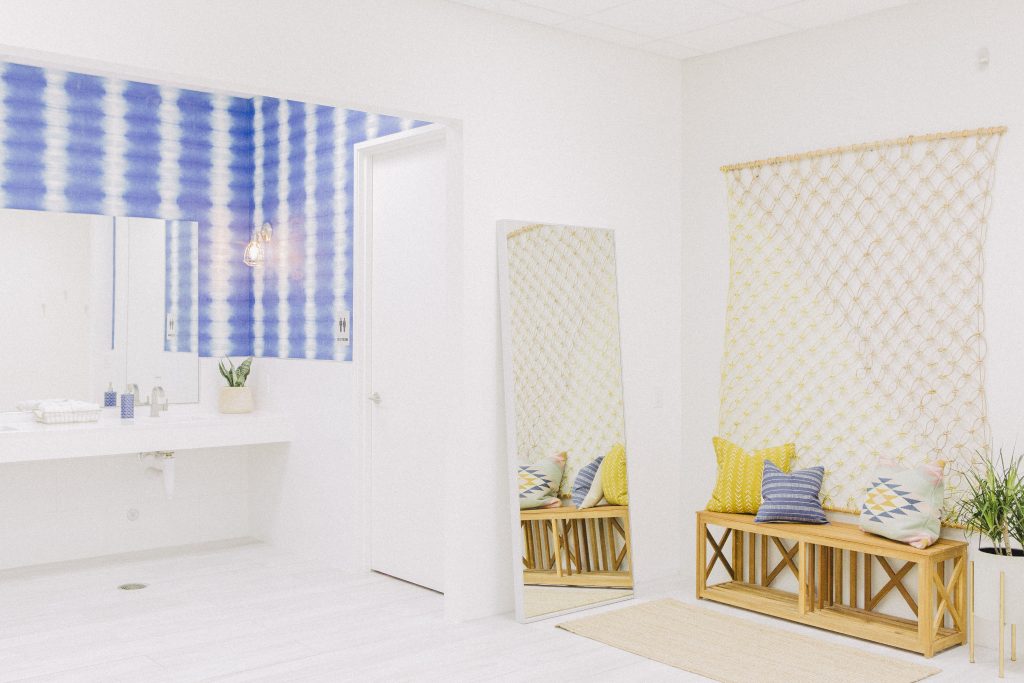 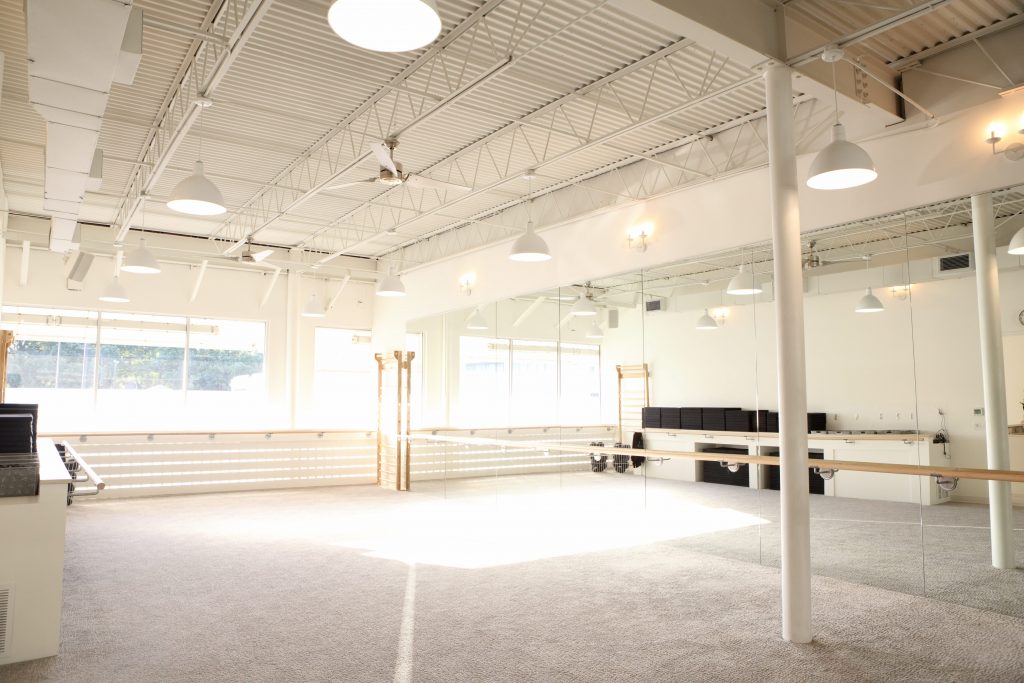 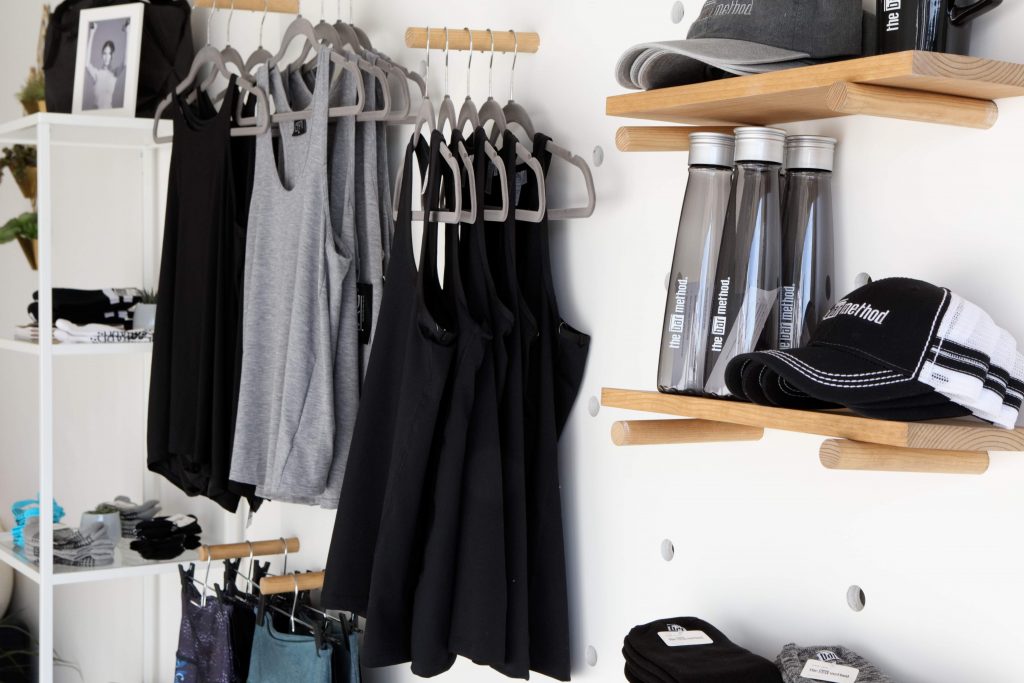 We have made some changes to our services and amenities to keep you safe.

Get unlimited classes for 30 days to jumpstart your routine

Become a member for the best value and results 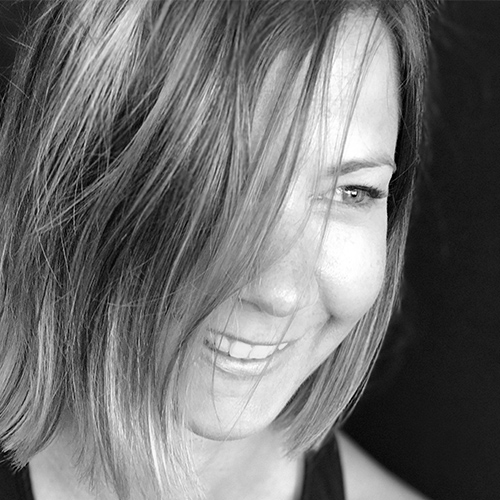 Ally Collinsworth grew up dancing and cheerleading. She discovered The Bar Method in 2011 when she was working as a Broadcast Producer and it just clicked! She found the physical strength, grace and mental clarity that she always desired and thus began the shift from Producer to Bar Method Owner. Six years of teaching and countless classes later, she is living out her dream of sharing The Bar Method to those in East Dallas. If Ally isn't at The Bar Method, you can find her outdoors soaking up the sun, heading to a beach or posting photos of her ragdoll cat, Bronson on Instagram!

Be the first to hear about promos, events, studio updates, and other news!

No Location In Your Area?

Get To Know Us Better

Get technique tips, success stories, inspiration and more CHECK OUT THE BLOG