We launched the Bar Method pre-natal class in early 2003 in our San Francisco/Marina studio. The idea came from one of our teachers who was pregnant with her second daughter.
We had tried other specialty classes before, and they had never worked. Our “men only” class lasted only a few months, and so had our “50 plus” class. What happened was that the students who came to these classes either loved the workout so much that they transferred to the regular classes right away, or they lost interest entirely. 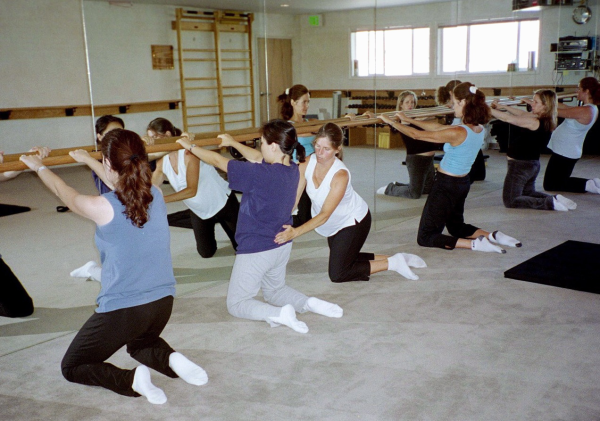 Nevertheless we decided to give this idea a try. We were impressed that Lee Lee, in addition to being pregnant, was certified in pre-natal exercise. Lee Lee set out to design a perfect Bar Method workout for pregnant students. First, she removed all positions that could conceivably be uncomfortable or risky for pregnant bodies. To avoid lying students down on their backs, for example, she had students kneel and hold onto the bar for the “back-dancing” section. Second, Lee Lee tweaked the exercises to make them as targeted as possible for problem areas associated with pregnancy. She came up with a lively, smooth flowing class that was both challenging enough to sculpt muscles (see more on body sculpting) and safe enough to give health benefits to both mother and baby. The first teachers of the class were Lee Lee, another pregnant teacher and me. 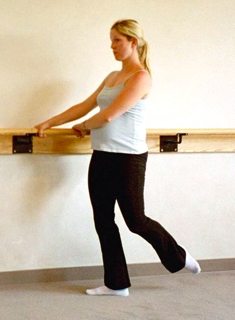 Right away I ran into resistance to the class from several directions. My business partner, Carl, who co-owns the studio with me, objected to the small number of attendees. “Too few people come to every make it profitable,” he pointed out. Our non-pregnant Bar Method teachers were also not happy with the class. “We don’t want to teach it,” they told me. “It’s more fun to teach large classes.” The more opposition I got, the harder I hung on, not only because I’m stubborn (which I probably am) but because after the first few months I began to notice that the pregnant students who attended the classes were significantly changing their bodies. After a few more months, many of these students delivered their babies and came back to us with stories of how the class had made their labor easier and their recovery faster.

I became determined not to give up on this specialty class. The considerable health benefits for pregnant women and their babies were enough by themselves to convince me keep it on the schedule. Studies have shown that regular exercise during pregnancy decreases backaches and discomfort due to swollen feet, makes women less likely to gain excessive weight, decreases the risk of diabetes, and improves mood and self-esteem. Babies of pregnant women who exercise have been found as a group to be leaner, calmer and generally healthier at birth. Then there is the moral support attending an exercise class with other pregnant women provides.

Beyond the obvious up-sides to our students, I saw that keeping the pregnancy exercise class going would be good for our studio as well. Women face a huge obstacle to exercising after having their babies. They suddenly have someone literarily crying for them not to leave and go work out. New mothers who got out of shape while pregnant have a steep hill to climb to regain their former bodies. If they can manage to be in reasonable shape after giving birth, it is that much easier to get back to class. I could think of no better way to get our pregnant students to exercise through pregnancy than to offer a pre-natal class specially designed for them.

As for our pre-natal teacher shortage, a small group of our teachers has learned to love teaching the class, and my business partner Carl has long since become one of its staunchest supporters, after having listened to many students’ stories of how they amazed their doctors during their deliveries and regained their slim waists in record time. No doubt about it, this pregnancy class is here to stay. 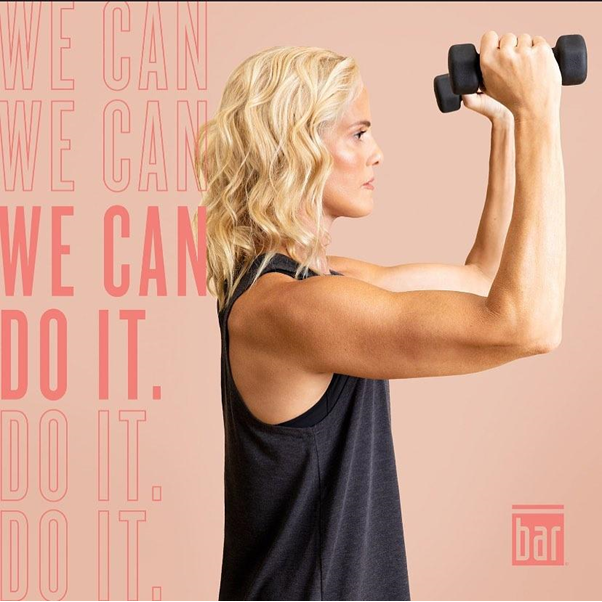