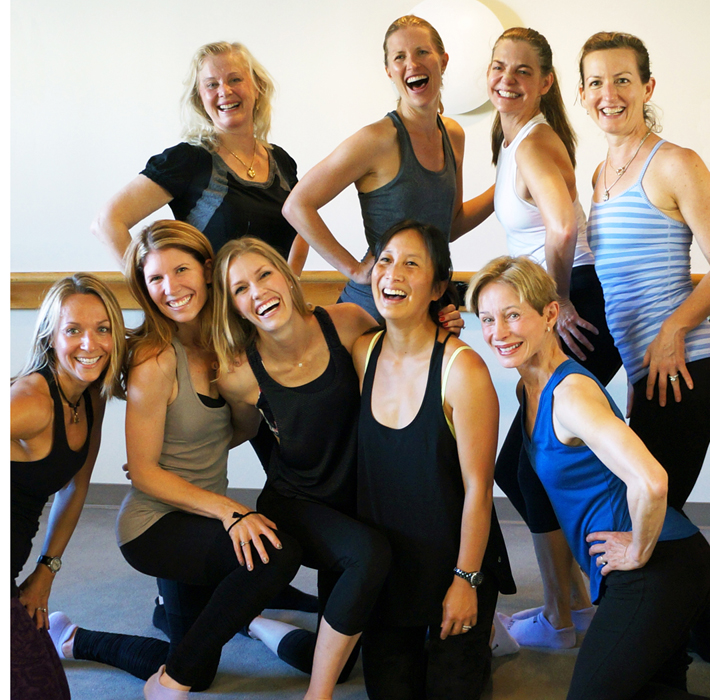 Studio Owners getting together

Bar Method studio owners are a special breed. They are more than a hundred strong now, and though they are from all sorts of backgrounds, they all dreamed of owning a business that changes people’s lives, and they had the determination and can-do spirit to make it happen.

To that end, they left successful professional careers, told their children they were going back to work, took out SBA loans, and made the bold leap into entrepreneurism.

Get our studio owners into one room, and you will never want more expertise – or entertainment! You will find six former lawyers, eight accountants, four high school teachers, two nurses, two physical therapists, at least 20 sales and marketing executives, several financial analysts, a few actresses, singers, dancers and comediennes, one psychiatrist and two psychologists, a neurophysiologist and two past managers of other barre fitness studios. These people love to get things done, but they also tend to be family-oriented. Thirty-five of them were already mothers of one-to-four kids when they started their studios, and 30 more of them had at least one baby after opening. Two owner partners are sisters, and three owners operate in partnership with their grown daughters. 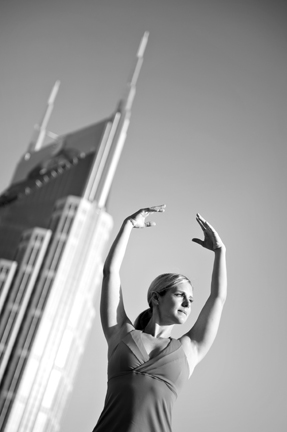 Carrie took an especially adventurous route to studio ownership and was rewarded with a Hollywood-style happy ending. A native of Hastings-on-Hudson in New York, Carrie moved to San Francisco for a fundraising job and started taking The Bar Method. Soon she began to dream of opening her own studio, but where? She didn’t want to go back to New York. She loved San Francisco but had no commitments tying her down there, and the surrounding territories were taken. So Carrie looked at a map. Not the mid-west, she thought. Too cold. Then her eye gravitated to a sweet little city 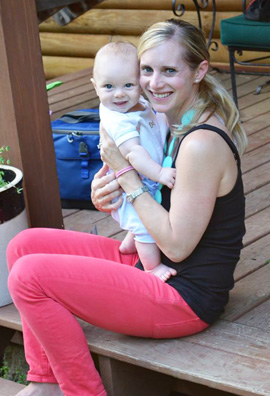 Carrie and her son Jack

where it was warm but not hot, down-home but hip, mellow but dynamic. Perfect!

One month after moving to Nashville, Carrie met John. A year and a half later, they were married, and today they have a one and a half year old son, Jack.

How does Carrie feel about the city she chose? “Nashville is such a warm, friendly city. My husband John grew up in Nashville and has an amazing group of friends who welcomed me into their lives from the start. Many of them are now clients. I have also met wonderful friends through the studio, both instructors and clients. I love having 4 seasons again, and the city just keeps growing and growing!” 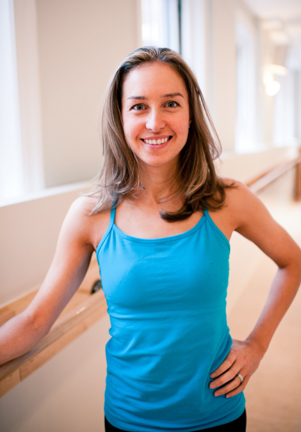 Sarah came by the Bar Method through a work friend and ended up partnering with her. In 2008, she and her husband were recent residents of Boston, where she worked for a large financial services company and ran marathons with her friends. One of her running mates was a work buddy named McKenzie who had started taking the Bar Method in San Francisco where she worked in a branch office. Sarah spoke with McKenzie often on business calls and scoffed at McKenzie’s new exercise regimen. How can you train to run by taking this class called The Bar Method? Then one day during business trip to Boston, McKenzie joined everyone in a marathon and left them all in the dust. Sarah was impressed and started using Bar Method DVDs. Not long after when the two friends were on the phone, McKenzie said, “Let’s open a Bar Method studio!” and agreed to move to Boston to be Sarah’s partner.

Sarah loved the idea. “With my work hours at the time and demanding travel schedule, it didn’t seem feasible to become a mom and also be able to spend time with my child. I was all in.”

Sarah, who is now pregnant with her second child, and McKenzie are now the proud owners of three Bar Method studios in the Boston area and have soon-to-be four kids between them. 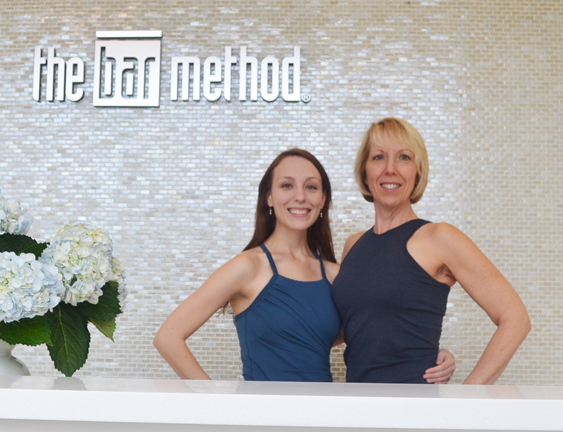 Like many studio owners, Gayle learned about The Bar Method not by taking classes at a studio but by discovering it on her own. A physical therapist for more than 20 years in the Boston area, Gayle moved with her family to Florida to manage the family business, a funeral home. There she started taking barre fitness classes and immediately fell in love with the barre fitness concept. At the same time, her knowledge as a physical therapist cautioned her as to safety of the class she was taking. “I had reservations,” she recalled, “regarding their approach, technique, and the long term health of my back and joints.” Gayle did some research on barre classes and discovered The Bar Method. She bought some DVDs and was impressed with its challenging but safe exercises. 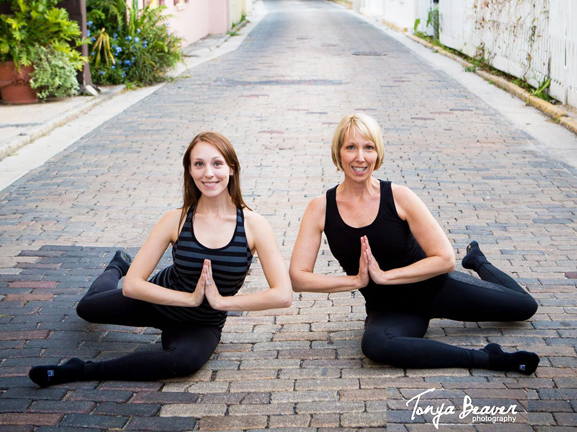 Doing pretzel on the streets of Saint Augustine

This January, Gayle opened her beautiful studio in the seaside town of Saint Augustine with her daughter Kaitlin, a former ballet dancer, as her fellow teacher and partner. “It has been wonderful to share this experience with my daughter,” Gayle says. I have been pushed way out of my comfort zone which has helped me grow in many ways. It has been important for my kids, especially, my daughters, to see that at any age you can achieve what you want if you are willing to put in the work.”

As for Gayle’s favorite part of being a studio owner, she says, “I love getting to know our clients. I love seeing the smiles on their faces when they reach even the smallest milestones. It makes all the hard work worth it :)”