Lotte Berk: The Exercise Pioneer Who Inspired The Bar Method 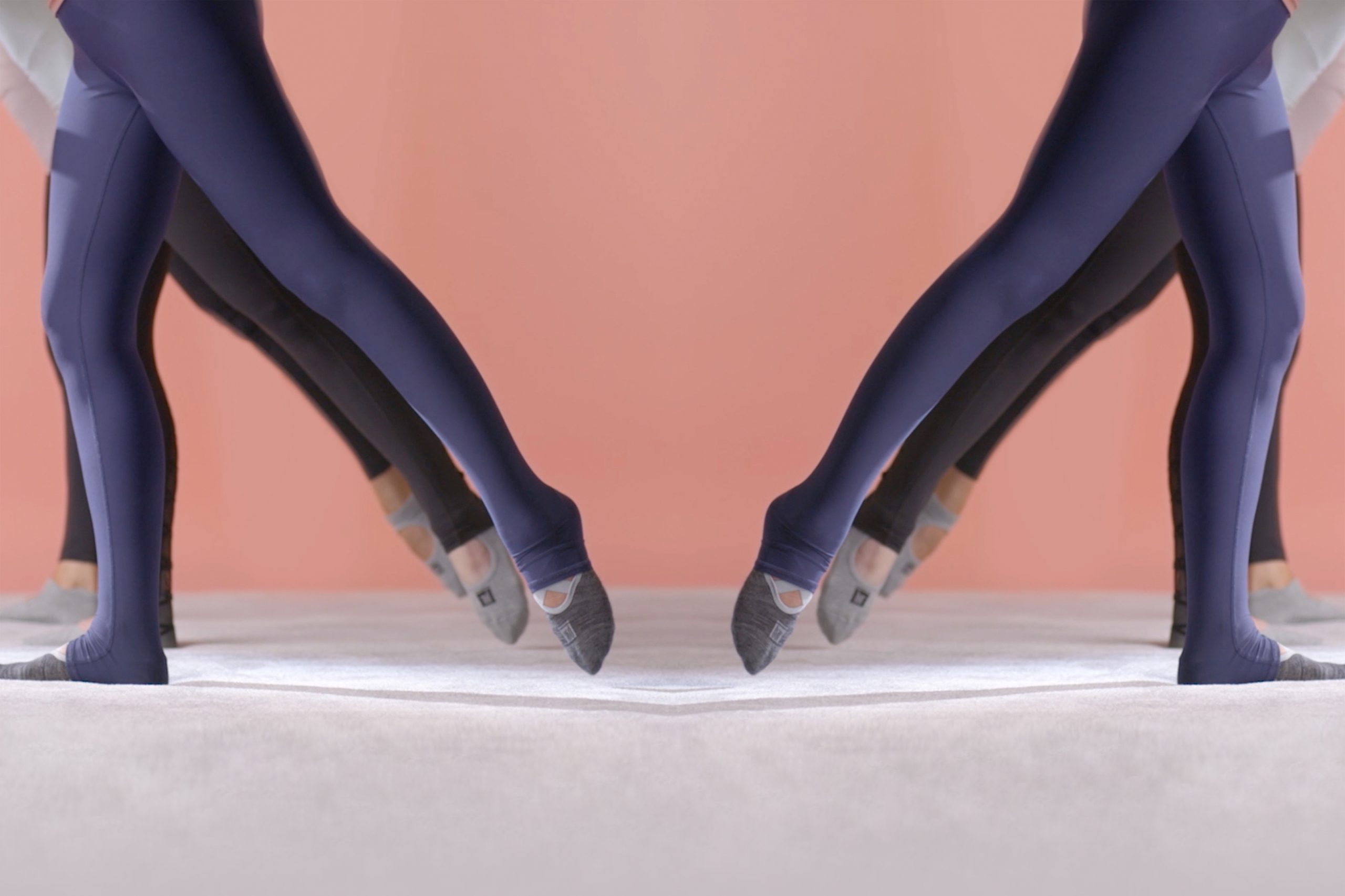 For the last two decades, The Bar Method has gained a loyal following thanks to its innovative and effective approach to total-body fitness. But we also have to pay homage to our humble beginnings: our technique was actually modeled after the teachings of Lotte Berk, a German dancer who fled the Nazis in the late 1930s before sculpting the bodies of celebrities and inspiring students all across the world. We’re revealing how this distinguished dancer influenced our founder, Burr Leonard, to create The Bar Method and turn it into the brilliant technique we know and love today. 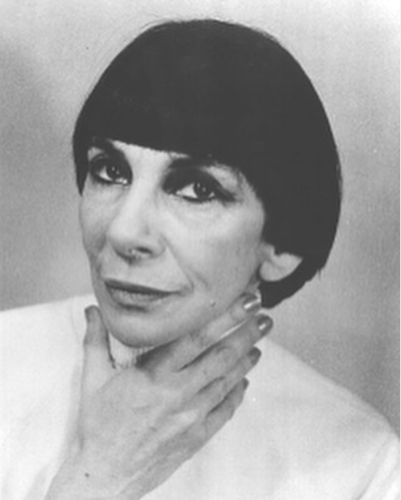 Who is Lotte Berk?

Born Liselotte Heymansohn in Cologne, Germany, Lotte Berk is largely considered to be the founder of modern-day barre. Berk began her career as a European ballet dancer before suffering a spinal injury. This setback led her to consult with an orthopedic surgeon whose suggestions inspired her to design exercises aimed at strengthening the spine and core.

She and her husband fled Germany’s Nazi regime and relocated to London in 1938. There, Berk opened a small studio in their basement and began training students with her unique fusion of rehabilitative therapy and barre work. Her method eventually became a favorite among Hollywood celebrities such as Brooke Shields, Joan Collins and Bond Girl Brit Ekland. Her pelvic-tilt exercise, which she called “the lovemaking position,” is a staple in many of today’s leading barre programs.

Specifically designed to transform your body shape while strengthening your muscles, The Lotte Berk Method utilized dance techniques alongside floor work and barre work for a full-body exercise that suited dancers and non-dancers alike.

In addition to dance, Berk’s system combined strength training, orthopedic back exercises, and Hatha yoga for a comprehensive approach to fitness. Her classes typically consisted of an initial warm-up session with stretching followed by concentrated low-impact exercises to shape and sculpt the muscles.

According to Berk, “It is true that everything worthwhile in life is worth working hard for, and surely it is worth a little hard work to achieve a super shapely body that works well, a body full of vitality that makes you feel happy to be alive.” 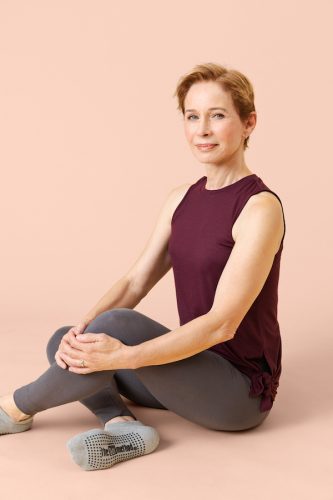 Many of Berk’s students fell in love with her exercise program, so much so that one of her students — American Lydia Bach — bought the rights to use Berk’s name in North America. In 1971, Bach opened up The Lotte Berk Method exercise studio in Manhattan followed by studios in Bridgehampton and Los Angeles.

Ten years later, The Bar Method’s founder, Burr Leonard, and her sister, Mimi Fleischman, tried their very first Lotte Berk workout in New York. An avid lover of ballet and jazz classes, Burr became a devoted student of the program and noticed an incredible transformation in her body. She spent a year teaching the Lotte Berk workout method at Bach’s Manhattan studio before buying a license to operate a Lotte Berk Method studio of her own in Greenwich, Connecticut in 1991.

How The Bar Method Came to Be

While teaching the Lotte Berk Method, Burr began to notice that some of her clients’ knees, backs and shoulders weren’t responding well to certain exercises. As a result, Burr sought the help of a physical therapist and began reworking these moves to target students’ muscles without impacting their joints.

Burr longed to create her own version of this beloved exercise technique that would empower people of all ages and physical abilities to build strong, lean, toned, and healthy bodies for life. Working in close collaboration with a team of physical therapists, Burr honed Lotte Berk’s exercises to make them safer for the joints and more effective at targeting specific muscles. The product of her passionate work created The Bar Method that we know and love today.

After a decade of teaching the Lotte Berk Method, Burr decided that the technique she was teaching had diverged so much from Berk’s original style that it was time to branch out on her own. She and her then-husband, Carl Diehl, opened The Bar Method’s flagship studio in San Francisco in 2001. Her sister, Mimi, opened up the first Los Angeles Bar Method studio two years later.

Burr’s clients appreciated The Bar Method’s workout and sense of community so much that they began to explore the idea of opening studios of their own. Burr loved the idea of helping others pursue their passion and become entrepreneurs, so she helped oversee the opening of the first franchised Bar Method studios in California. Praise for The Bar Method spread across the country as new studios opened doors in New Jersey, Chicago, and New York. Twenty years later, there are nearly 100 Bar Method studios owned and operated by our incredible entrepreneurs all across the United States and Canada.

Interested in starting your own Bar Method studio? Learn more about the process here. Curious about trying our technique? Find a Bar Method studio near you to experience it for yourself, or sign up for a 14-day free trial of our online classes.