How Our Bodies Got Off Kilter…and How to Get Realigned, Part I

“We sit at breakfast, we sit on the train on the way to work, we sit at work, we sit at lunch, we sit all afternoon, a hodgepodge of sagging livers, sinking gall bladders, drooping stomachs, compressed intestines, and squashed pelvic organs.”

Dr. Button Jr. in a 1956 speech to the American Osteopathic Association.

Indeed we’ve cleverly learned how to avoid using the body our evolving ancestors ran through the savannas and with which they began to manipulate their environments.  We invented chairs, couches, trains, cars, planes, love-seats, car seats, and even chaise lounges.   Anything, it seems, to avoid the necessity of standing.

The result: our muscles become imbalanced.  Our glutes and hamstrings work less.  Our thighs work less.  Our hip-flexors shorten.  Our abs and back muscles weaken.  We risk devolving back into crawling beginnings.

One reason for our human tendency to relax by bending at the hips is that, truth by told, our muscular system was originally designed 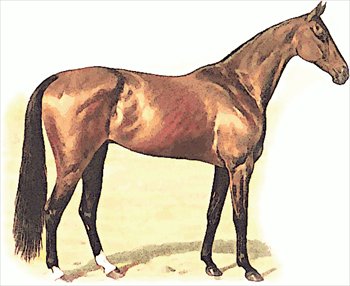 for a four-legged body.  Look at a drawing of one of our long-ago ancestors and you’ll see that the muscles we inherited from them are already in place.  The deltoids, pecs, quads, abs, glutes, hip-flexors and hamstrings of this creature are still present in our anatomy, just as they are in other mammals.  Only ours have been retrofitted in recent millenniums to hold us upright, freeing up two limbs that were once needed for locomotion.  The price we paid for this extreme makeover was the added chore of balancing on two legs with muscles that were originally made for four.  Other animals that are closer to the original anatomical blueprint of the first mammals, horses for instance, don’t have our problems.

What we do have in spades over other animals is vast stores of get-up-and-go. (I’m sure our pets think we’re on speed as we putter around endlessly).  Unlike our dogs and cats, for example, our species cut its teeth on constant and multifarious physical challenges: chopping down trees, skinning animals, out-smarting predators, hunting down prey, carrying tribal belongings and babies –  all this on a light day.  This smorgasbord of tasks kept our bodies working in top form.  Modern exercise routines like walking, jogging or yoga test our range of physical talents to a far lesser degree.  No wonder our bodies get pooped out after taking out the garbage and bringing the car in for service.

Thank heavens the fitness industry has arrived on the scene to fill this woeful lack of physicality in our lives!  Having a place to go to get in shape has done wonders for those of us who’ve jumped on board.   Yet to come, however, is an remedy via exercise for the serious muscle imbalance we’ve brought onto ourselves by fitting our primal bodies into our sedentary, chair-oriented world.  Common routines such as seated leg extensions, leg presses, bench presses, sitting in machines while squeezing our legs together (or apart), and jogging around the basketball court may improve our strength and stamina, but they still ignore, or even exacerbate, our balance problem.  Out of 18 leg strengthening routines in one workout book, for example, 13 of them are performed in a seated position while the other five are done while leaning against equipment.  Bodies that endure this kind of radically skewed workout are destined to spend their days partially bent over, the very opposite of the result we’re going for!  Recent trends like Pilates are still coming up short on building posterior power and coordination.

So let’s get real about where our trouble spots are!  Our posterior is the area that’s most crying out for attention, and our highly visual human brains aren’t picking up on the signal.  Exercise should be helping us to develop a stronger kinetic sense of what our bodies do in space.  It should also be effectively challenging our glutes, a set of core muscles that are built to last longer than the energizer bunny.  And since these same glute muscles have been seriously over-stretched by sitting, it should be tweaking the muscle tension around our pelvis so that our rears get tighter and our hips and lower backs get a bit more slack.

Read how to strengthen the core, especially the glutes, to address these problems. 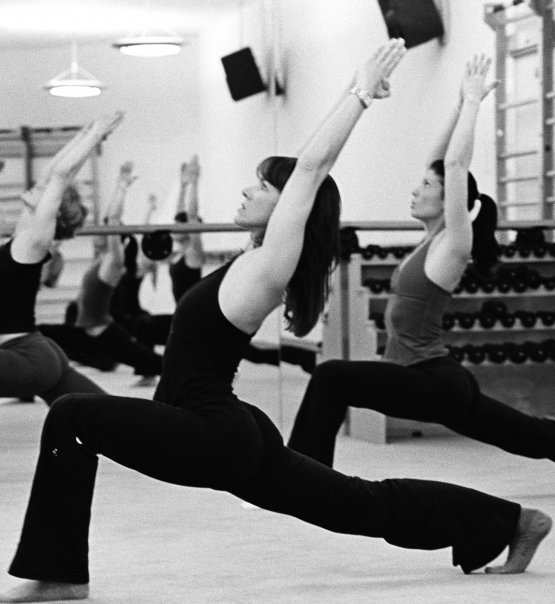